In order to avoid confusion and to obtain a consistent result, a set of units and standards have been commonly followed by all countries. Each instrument used is given a separate symbol which makes it easier for its identification and also for process control drawings. All the lists have been developed by The Instrument Society of America (ISA) and is being used worldwide.

There are some parameters that are to be checked during a process. They are all explained below. 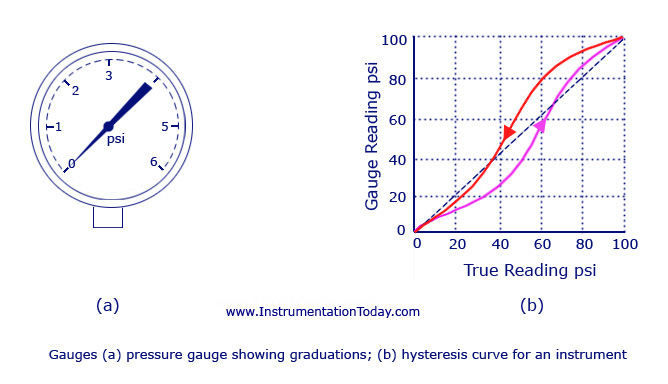